The story of the Sea Swirl begins way back in 1980 when I was a home hobbyist with a couple 55-gallon freshwater tanks. I was fascinated by underwater life and “got hooked”, so to speak.

In October of 1982, I opened a small store called Tropical and Marine Paradise in Stroudsburg PA. Over the next 15 years the store grew into one of the largest in the Northeast with over 8000 gallons of saltwater. We installed and maintained hundreds of aquariums as people realized how cool it was to have a piece of the tropical world in their homes.

Over time, I grew more interested in corals and reef aquariums. I was one of the first - if not THE first- to legally and successfully import acros and other SPS in the mid-1980's as well as Red Sea maxima clams. A highlight of my career was a trip to Indonesia where I met many of my suppliers and saw these beautiful creatures in their native state. I was looking for a product to duplicate these environments and realized there wasn’t one. After experimenting with various types of circulation devices, I had the first Sea Swirl!

As luck would have it in 1997 I was able to sell my store and devote all of my time to Aquarium Currents. Sea Swirl launched in 1998 at MACNA X and led to other products, all operating on the same principle of oscillating current. Today we offer four different sizes of the original classic Sea Swirl, the smaller Multi Swirl, and the Sea Sweep propeller pump oscillator. Currently in R & D are new brackets that will be compatible with Neptune products and other popular power heads.

So now you know the what. Here’s the why. Why buy from us? As stated by many well-known writers, speakers and discussion board members including Tony Vargas, Joey Yaiullo and Dr. Sanjay Yoshi the Sea Swirl produces faster coral growth, better polyp extension, more vivid colors and a cleaner, healthier aquarium. Don’t just take our word for it- read these thoughts from fellow “reefers”. 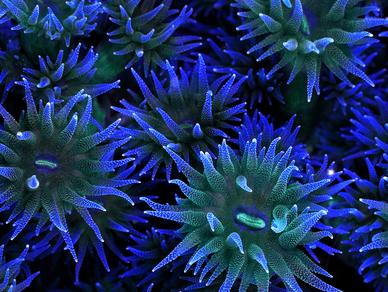 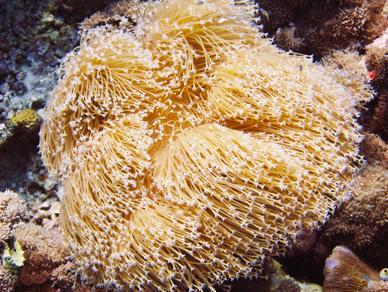 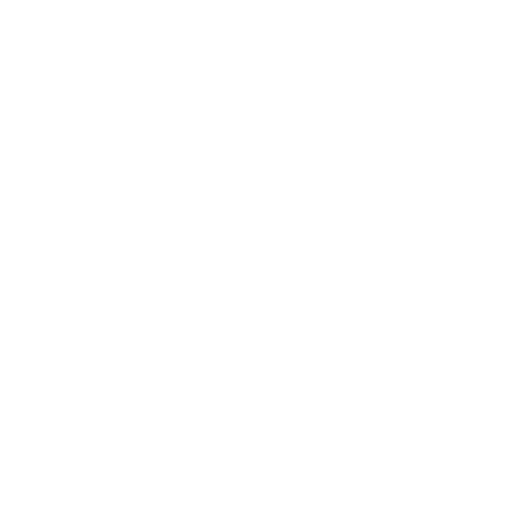 ’‘Incredible acro growth from unique flow patterns they can achieve by being mounted from the top and their fanning motion directed toward the visible front reef. (hard to achieve that straight on flow otherwise) Unless you want to mount a flow pump on the front glass.’‘

’‘They work, and run forever and are backed by a stand up, US based company. There's a lot of tanks out there that employ them for water movement, and in some cases just them, and have some insane SPS growth and color.’‘

’‘I also vote for the Sea Swirls, they make the coral happy and the random flow pattern does not ever hammer one spot with too much flow. They will eventually disappear as your eyes are drawn towards the colors in your tank’‘.

“OK, so I have to eat a little crow. For years let’s just say I thought that Sea Swirls were overrated. My reef friends like Dave and Cliff swore by them and they had insane SPS aquariums. Other well-known reef keepers like Tony Vargas and Joe Yaiullo also say that they are key to a great reef tank. Their results speak for themselves. These guys all walk the walk. So, it is with much fanfare that I eat crow and announce that I have decided to put two 1" Sea Swirls on this build! I just put them on tonight. I want to thank Eddie for hooking me up and I want to let you all know that he might have something interesting in the near future that is related to our Neptune Systems WAV ‑ you will just have to wait and see because that's all I am saying!’‘